While politicians may be struggling to get a successful result in Europe, I am delighted to say that I’ve just met my European counterparts and was very well received.

My mission was to the 7th ICHNO, that is the International Congress on Innovative Approaches in Head & Neck Oncology, held over two days in Barcelona.

This brought together head and neck cancer experts from across Europe and indeed the world to discuss latest developments in the treatment and care of patients.

I raised the topic of HPV vaccinations for teenage boys following the successful campaign in the UK last year to persuade the government to extend the immunisations from teenage girls to boys which will provide some 400,000 boys a year with protection against a range of cancers associated with the virus. 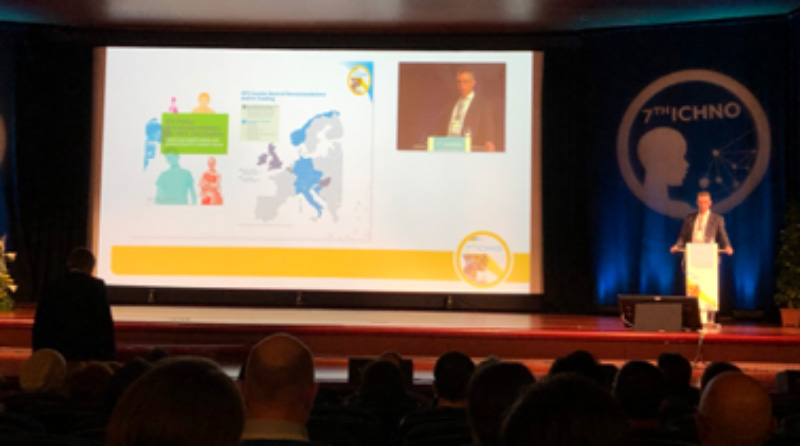 An increasing number of countries are either already vaccinating boys or will be soon. These include Australia, Austria, Brazil, Canada, Croatia, the Czech Republic, Israel, Italy, Switzerland and the United States.

However there is still some way to go in convincing more countries that vaccinating both teenage girls and boys is the way forward to reduce the incidence of numerous cancers including head and neck which have seen an alarming increase, particularly in the male population.

The topic was very well received and sparked an enthusiastic debate about convincing more governments to carry out gender neutral vaccinations.

Meanwhile in the UK, the group HPV Action which was at the centre of the campaign to extend vaccinations is now pressing the authorities to establish a “catch up” programme for boys up to age 18 in addition to introducing the main vaccination initiative for 12/13 year-old boys.