Proof that HPV is a ticking time bomb

The time bomb threat from HPV has been highlighted in a recent case of tonsil cancer.

Janice Atkinson, an independent MEP for South East England, has given a detailed newspaper interview about her diagnosis and treatment for the disease to help others going through the same ordeal. 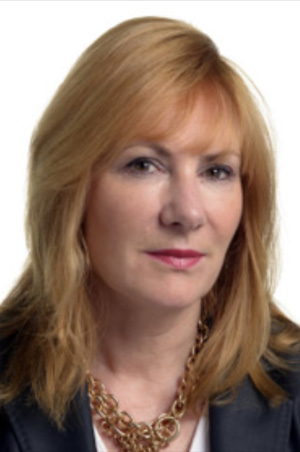 She initially thought a pea-sized swelling on the left side of her neck was simply a swollen gland. A doctor at the European Parliament urged her to get it checked out and a later needle biopsy indicated it was tonsil cancer even though she had had her tonsils removed following a bout of tonsil stones.

Further tests revealed that the cancer, in her tonsil roots, had spread to a lymph gland.

Her treatment involved chemotherapy followed by six weeks of targeted radiotherapy. Fortunately a scan in January – four months after treatment – found her to be cancer-free and Janice has recently returned to work.

Around 1,600 new cases of tonsil cancer are diagnosed every year – twice the number that doctors were treating ten years ago. The human papillomavirus (HPV) is thought to cause around half them.

Janice, who’s 56, had been infected with HPV as a young woman. This came to light after an abnormal smear test in her 20s. “I didn’t know it, but HPV was a ticking time bomb,” she told the Daily Mail in the interview.

The mother-of-two is keen to encourage all teenagers to ensure they have the HPV vaccine. And she also stresses how important it is for people not to ignore a possible symptom such as a lump in the neck or a sore throat that does not go away.

The fact is that HPV is increasingly prevalent – virtually all of us will be infected at some point in our lives. In most cases the symptoms are very mild and the person may not even know they have the virus.

In a very small number of cases, no more than 1-2%, the infection seems to be able to persist in the tissue of the tonsils and can cause cancer 20 or 30 years later, as in Janice’s case.

To my mind, cases such as Janice’s reinforce why the campaign for the HPV vaccine to be extended to all teenagers was so important.