Stub it out for Stoptober 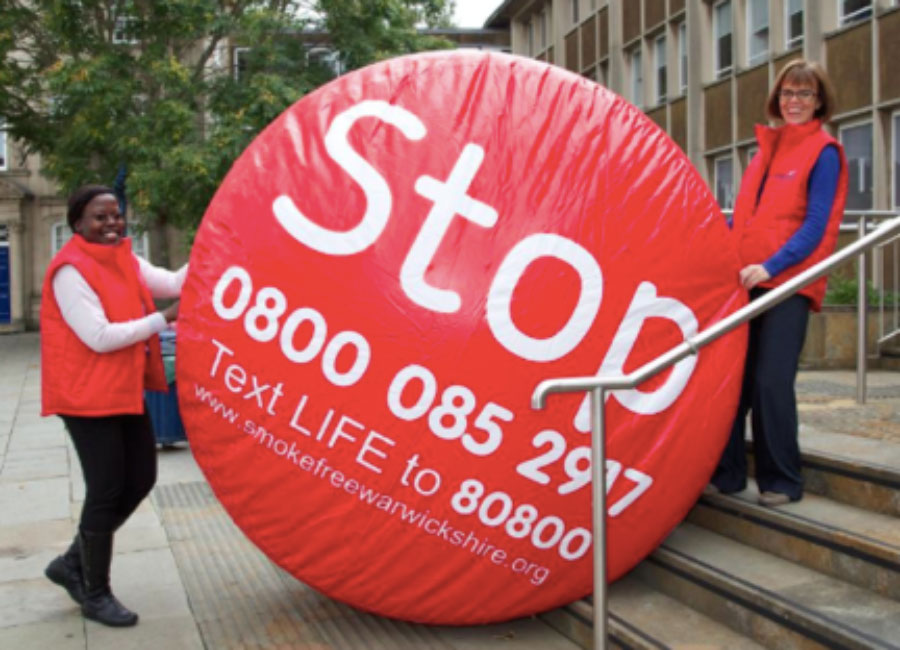 The big fall in the number of smokers and the record jump in the number of people giving up – revealed in official figures by Public Health England (PHE) this week – are much to be welcomed.

Coming just before the start of Stoptober, when even more smokers are encouraged to stub it out at least for the month, let’s hope the downward trend continues.

The PHE figures showed that 16.9% of adults in England smoke or less than one in six people, down from 19.3% in 2012 and it is the first time that under 17% of the population are smokers.

That compares with 50% of men and 40% of women back in 1974 who were smokers. Since then an amazing 14.6 million people have kicked the habit.

Public health campaigns, higher prices, plain packaging plus stricter regulation of cigarette advertising and promotion have contributed to the changing habits, while more recently the biggest impact seems to be the rise of e-cigarettes, nicotine patches and gum.

The PHE figures show that these helped 500,000 smokers to kick the habit last year – the highest number on record.

This is one of the reasons why I have supported calls for e-cigarettes and vaping to be available on prescription – to help those really struggling to quit to kick the habit.

Smoking remains the biggest cause of preventable death along with unhealthy diets so it would be great if the 7.2 million adults who still light up do their best to stub it out for Stoptober – as well as feeling better you could save yourself £3,000 a year if you are a pack-a-day smoker.

Why not join Question of Sport captain Phil Tufnell and Strictly judge Craig Revel Horwood in stopping for 28 days – and chances are you will stop for good.

As the saying goes: “Together we can do it!”